To automate or not to automate? That is the question 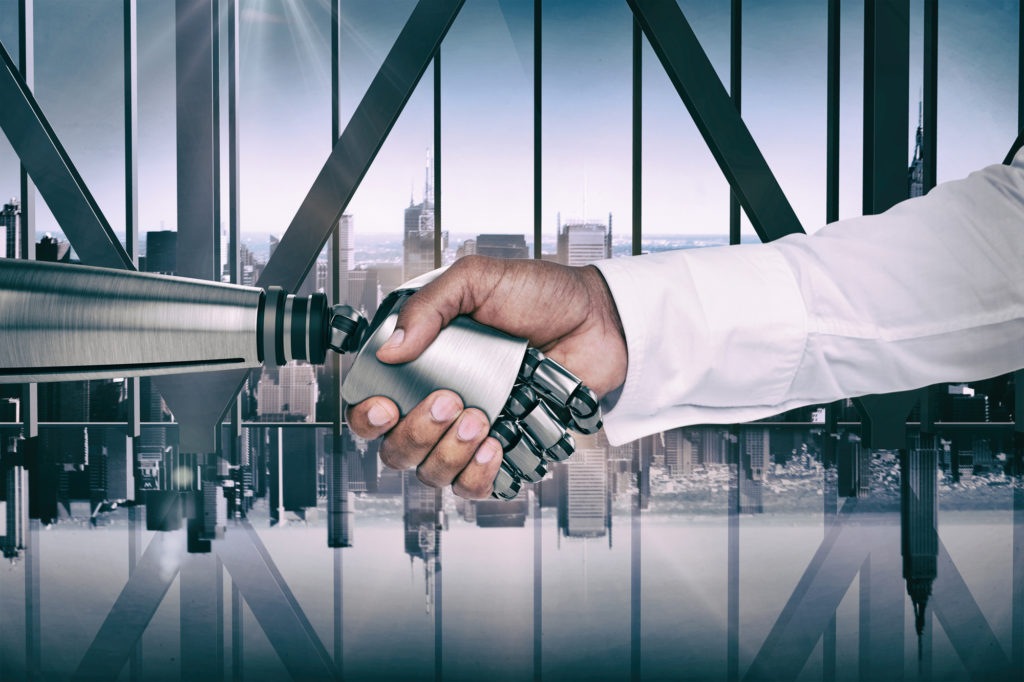 It's Saturday 7th April 2018. Like any other Saturday in London, it’s raining.

A retailer sees that cost prices have spent the last few days going up and he decides to change their pole sign prices by 1ppl across their twenty stations.

Their sites don’t generally demand a lot of attention. This is the first price change in four days.

“Up a penny” was the message across the board. Emails and texts were sent to station managers and throughout the day- supposedly when the forecourt was not busy- all the price changes were made.

Out of the seventy-four grades across these twenty stations, seventy-three had been amended correctly (and within fairly good time). One grade had an error. The premium grade had a digit wrong. The middle digit. Not great news if you are operating in cents per gallon. Bad news if you are working in pence per litre. Awful news if you aren’t going to find out until your next price change.

Something as simple as a ‘fat finger’ reaped havoc on station profits. Right away people stopped buying the regular grade. Why would you if the premium was cheaper? That meant lost margin on regular fuel and- to make matters worse- the error had sent them into negative margin for their premium grade. Not only were they losing their regular grade margin and volume as everybody who noticed was filling up with the cheaper premium, but selling their super grade was costing them money. Disaster!

All of this and it would have gone on for four days. If it wasn’t for EdgePetrol.

Wait, wait, don’t go, this is not a sales pitch. Just part of the story. We were at very early stages of development and had never seen a negative margin before. Luckily we are all dorks here and on that particular Saturday we happened to be playing around with some numbers when we spotted it about an hour later. We called the owner to see what was going on, alerting them to the situation. The grateful retailer estimated the saving to be around £2,500 (about $3,400). Not bad.

We realized this was particularly handy with commission-operated, consignment and franchisee models. The belief (we have nothing to prove it really is the case other than the trusted word of our customers) was that they would hold on making an upwards price move for as long as possible to drive people into the shop. They’d move down faster than you could tell them to.

But, as I said, this is not a sales pitch and you have some options here:

So which method is right for you and your business?

I’d say the first thing to consider is size. As a smaller business, it is easier to keep track of pole sign changes (if you are a single site that works there, it’s very easy). As your business grows this can become more difficult. You don’t want to be leaving money on the table.

The next thing to think about is the type of model you have and the knowledge and therefore trust you have in those making the change. For newly purchased sites or portfolios, you may not know what to expect from your new staff. This also applies when Station Managers change (this can either be common or uncommon from company to company).

You also need to think about cash and available CAPEX. You could argue the ultimate solution is the automatic remote change, but this is an investment (that will likely pay for itself, but over several years). As with any CAPEX spend, there is an opportunity cost that should also be considered.

You also may have busy forecourts with customers that don’t appreciate the price just changing on them; this is the advantage a competent Station Manager can bring with their knowledge of a good time to action a price change (usually when the forecourt is quieter).

Whatever you decide, with no solution at all it is likely some money is being left on the table, or somewhere along the line a mistake has been made (or will be). Nobody wants to be losing their regular AND premium grade margin at the same time.

Just some fuel for thought. 😊